Deviations from the optimal sowing time and preceding crop are risky but cannot always be avoided. The SAATEN UNION production trials test sowing time tolerance, the suitability for mulch sowing and the performance as a wheat on wheat crop. To find the answers to these questions, there are varying tests during the production trials using different sowing times, preceding crops and soil processing techniques (Fig. 1). Crop protection and crop management are adjusted to the respective conditions and are the same for all the varieties. 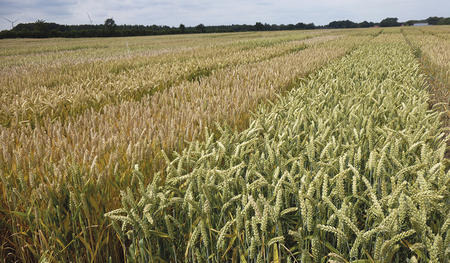 Hybrid wheat held out longer in the trials. 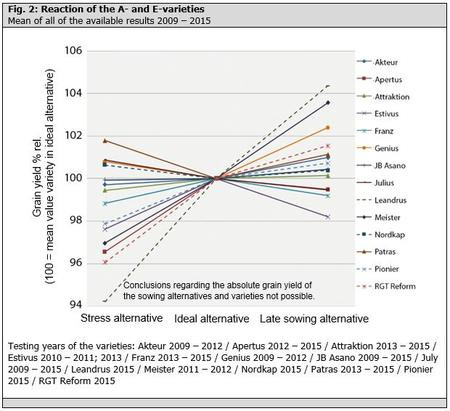 Fig. 2: Reaction of the A- and E-varieties 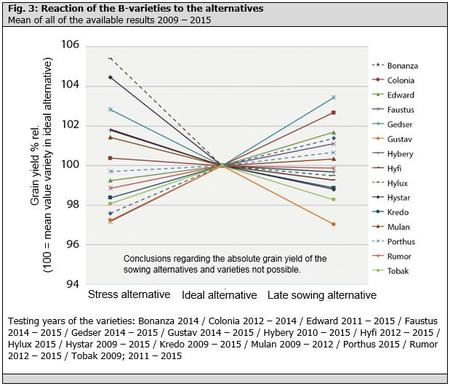 Fig. 3: Reaction of the B-varieties to the … 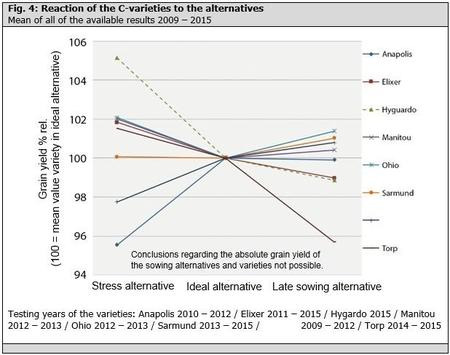 Fig. 4: Reaction of the C-varieties to the …

From the different variety rankings in the three sowing alternatives, the variety-specific suitability for early sowing, mulch sowing and wheat on wheat sowing can be determined. At the same time, the latter three characteristics cannot be referred to individually. In the stress alternatives, however, early sowing in the still warm soil, the wheat preceding crop and the stubble residues at the seed horizon strongly promote the vitality of the root and health of the base of the stalk. And this is precisely linked to the addressed growing situation.

The randomised big plot studies are currently taking place in triplicate in Germany at 14 sites with soil ratings of 35 to 95. 36 wheat varieties and strains are being tested, including as always the official reference and market-leading varieties. In 2015 trials took place in Hohenlieth (SH), Granskevitz, Ranzin (MV), Asendorf, Söllingen (NI), Langenstein (ST), Hovedissen, Güsten, Soest (NW), Klipphausen (SN), Moosburg, Aspachhof (BY) and Haigerloch (BW). The project is coordinated by the SAATEN-UNION test station Grünseiboldsdorf. The long-term average yield level in the optimal varieties on the sites is 101.5  dt/ha, the stress varieties drop by around 10–15  %, the late sown varieties by 5–10  %.

The yield results of the three cultivation alternatives are not directly comparable because they, already when considering the preceding crop, could not be raised on the “same” field and there are often kilometres of distance between them. This is however unimportant for the question, as this is only concerned with comparing the variety-specific reaction to the sowing alternatives. The basis of the comparison in this case is always the mean of all the 36 tested varieties. Therefore, if a variety performs better during the stress or late sowing alternative comparison than during perfect sowing conditions, comparatively it is very suitable for this growing situation.

In order to present the specific suitability of the varieties for the three sowing alternatives, each variety and its performance is calculated as a percentage of the ideal alternative situation in Figs 2 to 4. The relative values in the stress and late sowing alternatives show the changes in their performance relative to the variety mean. So it is possible to include all the available results, even those from many different test years. The trials performed by the regional Landessortenamt (plant variety office) provide information about the yield differences of the varieties, which is not unimportant when interpreting the results. In this way, the extremely high-yielding varieties TOBAK, ANAPOLIS, FAUSTUS, RGT Reform or GEDSER lose in part their supremacy in the stress alternatives. Overall, they can however often be threshed just as well as the more stress-tolerant varieties with lower yield potential.

Also applicable to this trial: the fewer available results, then the greater the degree of shooting and the higher the uncertainty. For this reason, the results of the varieties tested for one year only should be used with caution.

All-rounders for every planting time

Some varieties did not over-proportionally drop away in grain yield during both early seeding and late seeding, and therefore can be classified as universal varieties. These include the E/A-varieties NORDKAP, JB Asano, Akteur, PATRAS, ATTRAKTION and Julius, the B-varieties PORTHUS, Colonia, RUMOR und MULAN, as well as the C-varieties Manitou, Sarmund and OHIO. This group includes the aggregate varieties with a high cultivation distribution, which have coped just as well in the Landessortenamt trials over a wide range of years and growing regions.

There are varieties which maximise their yield potential particularly well under ideal conditions. Typical representatives in this segment are varieties with a high grain number per spike; they best realise the advantage during optimal crop establishment. These include long-term recognised high-performing varieties such as TOBAK and Kredo, as well as the new variety GUSTAV. These varieties can of course also be sown early or late, however the ideal sowing date preferentially follows oilseed rape, for example.

Wheat on wheat loses some of its excellence with the revised fertilisation ordinance. On many sites this segment will be retaken by winter barley. If it is still used, then it will only be varieties whose robust roots and stalk base mean that the yield does not drop too significantly even in the absence of high N-fertilisation and crop protection. The exceptional early seeding varieties are increasingly to be questioned. On the other hand, the climatic change is leading to a clearly prolonged autumn and spring development, which is already placing demand on healthy “bases” for medium-early sowing dates. This is even more important after soil preparation without turning!

The hybrid varieties were by far the best with these growing conditions: Hylux, HYSTAR, HYBERY, HYFI and in the first year test HYGUARDO. Suitable conventional varieties for these stress situations are predominantly the A-varieties NORDKAP, PATRAS and Julius, the B-varieties GEDSER, MULAN and Colonia, and the C-varieties ELIXER, Manitou and Torp.

Other varieties can also be grown after wheat, as well as early or mulch sown varieties, and therefore require specific attention: Long-living dense grain types like TOBAK, BONANZA, GUSTAV or Kredo are convincing wheat on wheat varieties primarily on the high-yielding sites in northern Germany, less so on the sites with very fast ripening, as here the grain formation suffers.

The risk factors should also be limited. If less base-healthy varieties are cultivated as wheat on wheat, then this is best in combination with soil preparation involving turning and also not as extremely early seeding. The use of fungicide with these varieties also requires particular attention, from root protection dressing to fighting eyespot to spike treatment.

Increasing numbers of farmers are showing interest in the suitability of late sowing wheat varieties. The crop rotations are becoming more diverse, the cultivation of catch crops is increasing, and grass growing is being combated with upstream “accessory crops”. As the results show, some wheat varieties are especially late seeding tolerant. Like the stress alternatives, this also applies to late sowing: Higher relative performances mean that the yield of these varieties drops off to a lesser extent than that of other varieties. Even predestined for late sowing are the A-varieties Leandrus, Meister and Colonia, as well as the B-varieties Edward and Gedser, which gain relatively 2 to 4 percentage points during short vegetative periods, compared with the ideal cultivation. When considering all the sowing times GENIUS (E), RGT Reform, Pionier (all A) and FAUSTUS (B) are also particularly suitable the mid and late sowing dates.

In the long-term, grain-dense types tend to drop off more strongly in the presented trials when used for late seeding. However, all the varieties were equally densely drilled. In practice, the grain-dense types when used for late seeding can receive higher seeding intensity allowances in order to counteract the reduction in tillering and grain formation. The late sown crop can also be effectively promoted during the initial fertiliser application: In early development phases, nitrogen accelerates the development of the plants.